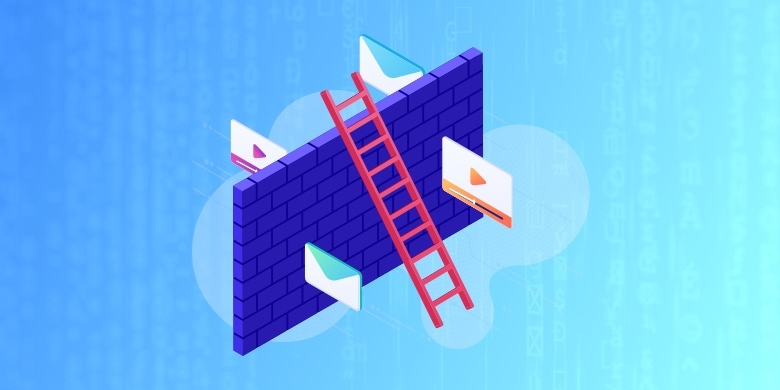 When it comes to internet freedom, or lack thereof, a term that is increasingly being used to describe the state of the internet around the world is a move towards “internet sovereignty.” While the term isn’t new, as the internet continues to change and evolve the phenomenon is taking shape in an increasing number of areas around the world. In this post we examine the concept, and what it means for internet privacy and freedom – two things we value highly here at VyprVPN.

Internet sovereignty refers to the splintering or breaking up of the internet into a system that’s governed by each country individually, rather than as a single and uniform experience for all around the world. Also referred to as “cyber sovereignty,” according to the Globe Post the term was first used by Chinese authorities in a white paper entitled The Internet in China. The white paper stated the principle as follows: “Within Chinese territory, the internet is under the jurisdiction of Chinese sovereignty. The internet sovereignty of China should be respected and protected.” The underlying concept being illustrated is that China had a right to govern the internet – and by extension content and the dissemination of this content on the internet – to comply with the country’s distinct laws.

The concept has since expanded beyond those borders and is broadly applied to any country around the world trying to take a similar approach to internet governance. As put by CSIS, the concept refers to “not many separate internets but a fragmentation of governance, where the underlying protocols would still support global connectivity, but connectivity overlaid with many uncoordinated and often dissonant rules for data, privacy, and security.”

In plain terms, internet sovereignty means that each country is responsible for the internet experience and rules within their own borders.

Who is Responsible for Internet Sovereignty?

Internet sovereignty is most often enacted by a government, and especially by those in oppressive nations. It does not have to be restricted to this realm, however. There is also talk of internet sovereignty being enacted by major tech players: “rather than a small set of elites in each country setting the ground rules for the internet for their respective societies, a single centralized set of elites in Silicon Valley set the rules of all countries.”(Forbes).

Cyber sovereignty manifests itself in several different ways, but is often used as a justification or means to impart censorship and restrictions on internet usage. It is often manifested as follows.

It’s important to note, however, that some forms of internet sovereignty are not nefarious in nature. More recently, westernized nations that do not generally censor their internet have sought sovereignty in the following ways:

Some nations have succumbed to pressure to comply with restrictive rules of other nations, however, by complying with mandates for app takedowns or content removal requests.

Is Internet Sovereignty a Good Thing?

Internet sovereignty is not inherently negative, but the result of the increasing cyber sovereignty is generally not good since it leads to a splintering or dividing of the internet – and a move away from the universal freedom and openness the internet was created to promote. Additionally, as the concept is closely more often than not associated with censorship.